Prof. KRISHNA RAO THUMMA was born in Hyderabad Telangana State, India,He received his Master's degree in PhilosophyandM.Phil and also a Doctorate degree from the Osmania University. He started his career in the Department of Philosophy, Osmania University as Lecturer in 1992, promoted as Associated Professor in 2002 and became Professor in 2009 and continues to hold this position. 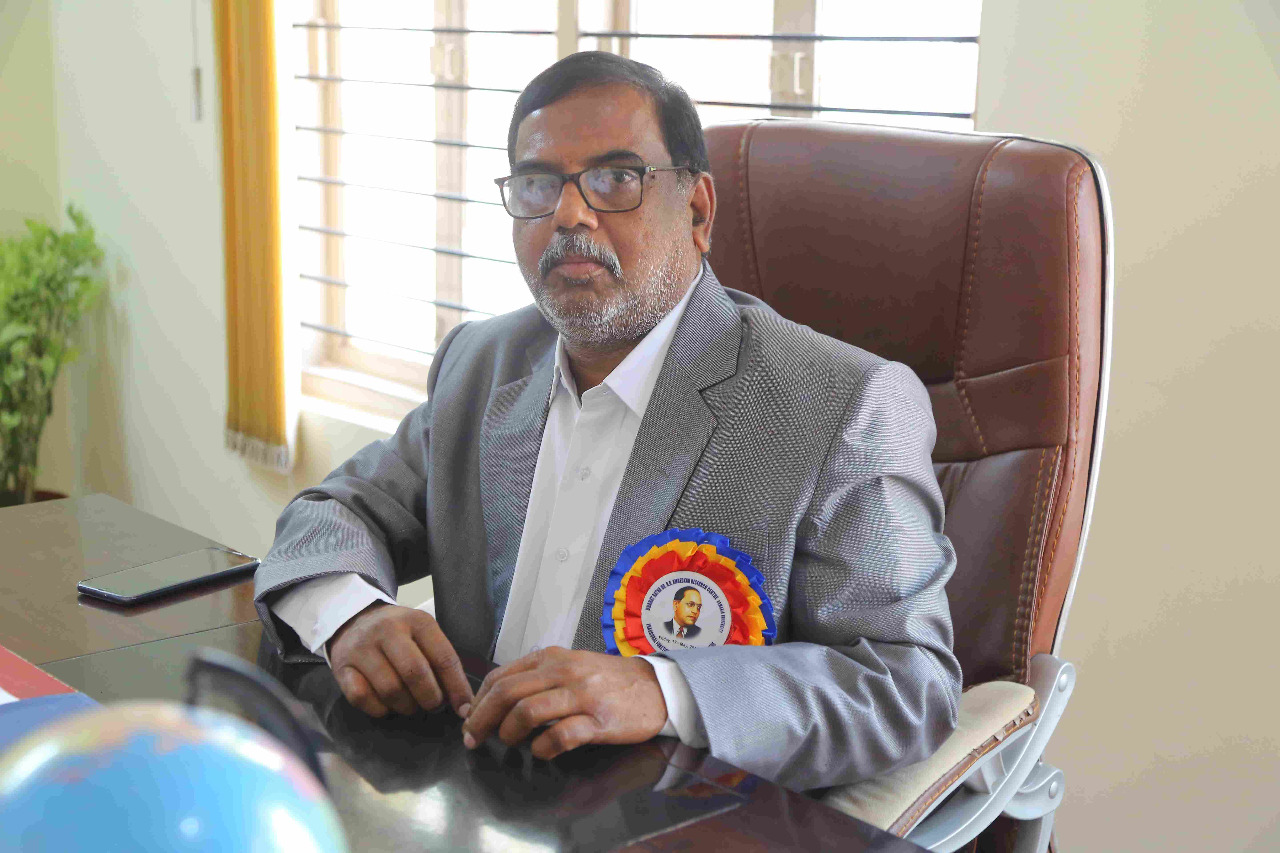 Prof. KRISHNA RAO THUMMAhas over thirty years of teaching, research and administrative experience. He has published many research papers in various International and National Journals and Conferences. He guided many Ph.D. Scholars in the field ofwestern and Indian Philosophyamong them four scholars were Awarded Ph.D. Degree and six research scholars were submitted their theses